We’re a Team of Business Consultants, Passionate in Helping Your Business Grow

Promising to complete your task right the first time. We take pride in all work performed by our highly trained and professional technicians.

We Equip Leaders With Strategy and Vision

When you need low voltage wiring services or any aspect that comes with it, you want to choose the best. In Atlanta, GA, calling the best means calling Frank Jones Consulting  LLC. With over 50 combined years of experience in the field and in the area, we have built a solid reputation and a loyal customer base who will attest to our quality work. We perform a wide range of services to meet the needs of as many people as we can. Among the most commonly requested services, you may find:

Other services that we provide include alarm installation, custom home theater systems, and much more! To find out how we can help you, just give us a call today! We’ll be happy to help.

We Boost Our Clients’ Bottom Line by Exploring All Possible Avenues.

Technicians are available around the clock to handle system outages and high priority customers in these changing times.

Technicians are available around the clock to handle system outages and high priority customers in these changing times.

Technicians and Engineers with more the 100 years of combined experience in the field of Multiple Dwelling Units, Hotel and Motel systems, Assisted and Senior Living as well as the occasion custom unit install.

Why Work With Us 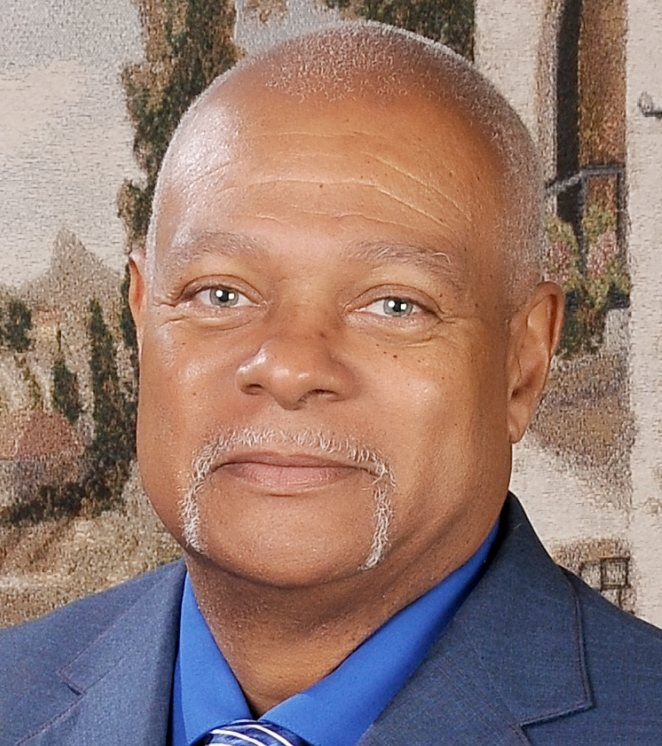 Inducted into the Decatur Business Hall of Fame 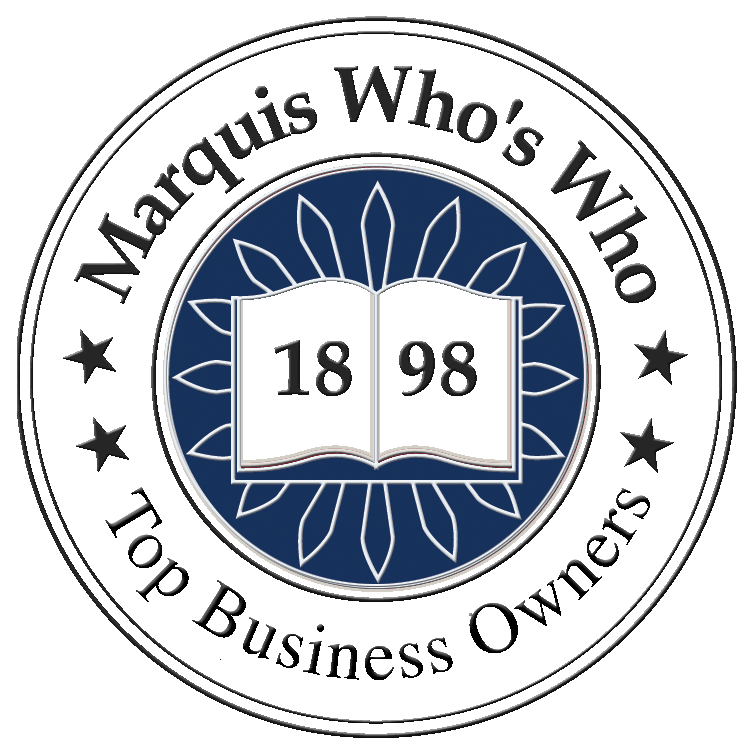 Who is Franklin Jones?

Franklin Jones, Owner of First Consulting Group, LLC, has been recognized by Marquis Who’s Who Top Business Owners for dedication, achievements and leadership in consulting.

With 30 years of professional experience, Mr. Jones has been the owner of First Consulting Group, LLC, since 2000. In addition to his primary role, he was a regional technical manager for Dish Network from 2000 to 2003, simultaneously serving as regional operations manager. He has also been ordained as a minister by Freedom Christian Ministry. Mr. Jones is a military veteran, having served with the U.S. Air Force for 21 years.

Throughout his career, Mr. Jones has been recognized for his contributions. The recipient of five Meritorious Service Medals, he has received two Air Force Commendation Medals and a Vietnam Service Medal. He was also given the Vietnam Cross of Gallantry, five Air Medal Awards and a Space Com Senior Badge. Mr. Jones additionally received the Flight Wings, the Air Traffic Control Badge, the Communications Electronics Badge and the Frist Sergeant Diamond.

View all our services

We want to exceed your expectations, and make our customers happy every single time.